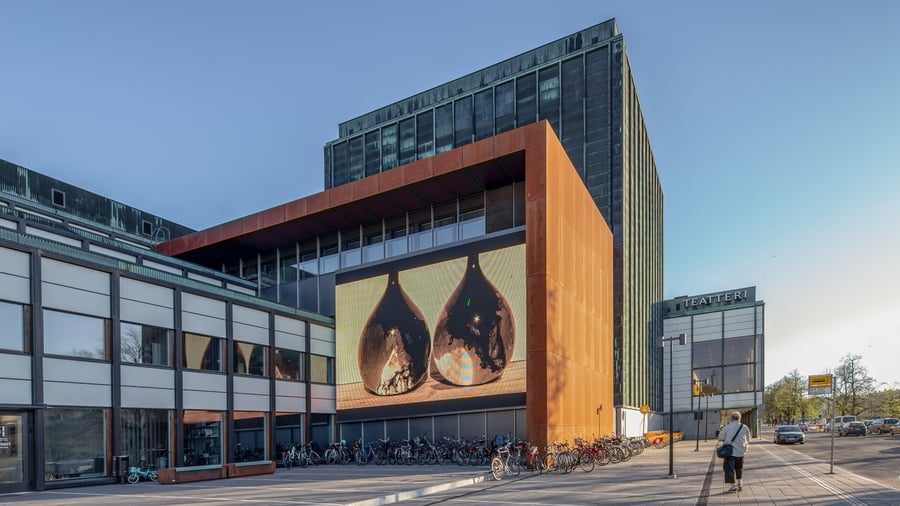 The Turku City Theatre project involved renovation and extension. The most visible change brought by the extension was the addition of a three-storey stage at the back. The personnel premises were moved to a new location, and a kitchen was built. The workshop premises, which were in need of work, were renovated and extended, along with the spaces for technical systems, the prop area, and the costume and scene shop. A new space was built for the Sopukka stage, which had to be moved to make way for the Pikkolo stage. In addition, the dressing rooms for actors were refurbished. 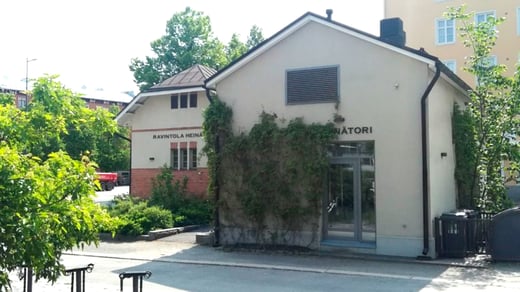 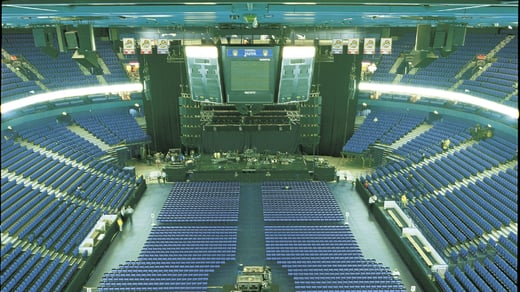 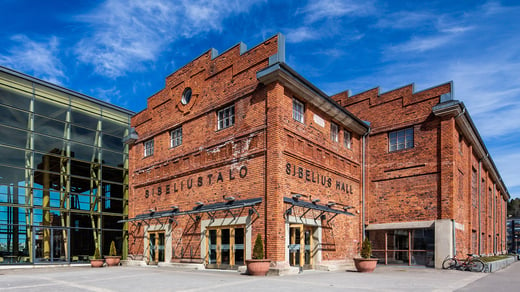